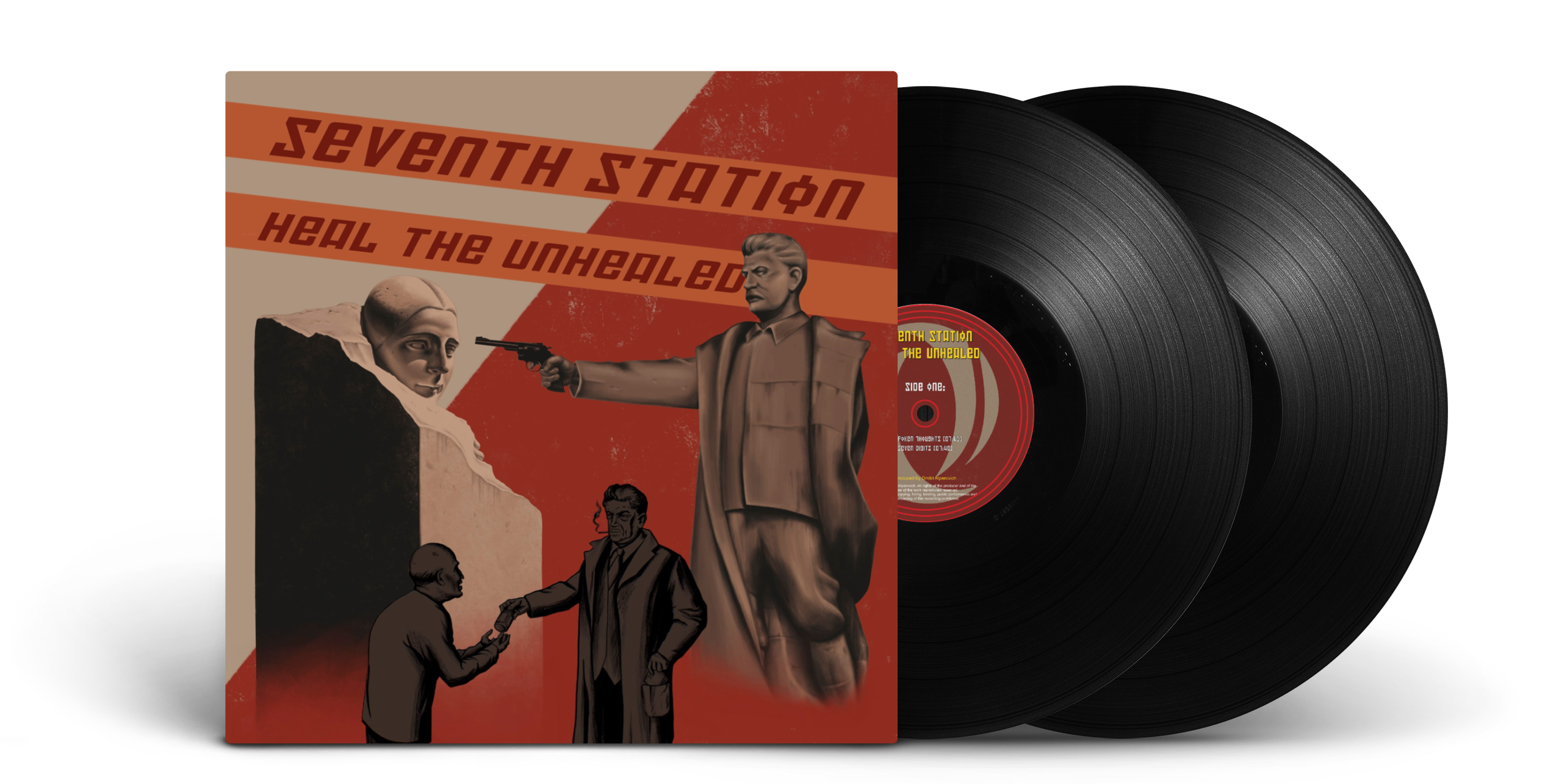 Formed between the Academy of Music & Dance in Jerusalem and Berklee College of Music in Boston, Seventh Station released its debut album Between Life and Dreams in 2016. After relocating to Europe and a few line-up changes, Alperovich and Başbuğ knew no borders in the search for uncompromising compositions and musical executors, progressive and challenging. After several tours between the Middle East and post-Yugoslavia, the band gathered together on recording ‘Heal the Unhealed’. Inspired by the Second World War and the Soviet Union, the album is an hour-long reflection in the eyes of Alperovich, who was born in Minsk, Belarus, moved to Israel and eventually found his way to Slovenia. Featuring surrealistic epos, harnessing the band’s skillful abilities in order to express Kafkaesque situations, Heal the Unhealed examines resemblances between dictatorships and the personal disorders of an artist.

Seventh Station is now gearing up for their upcoming record release in November, along with a supporting tour through Europe and Middle-East, to be announced later this Fall.